Barracuda Tour is coming in may 2017: international fishing contest, the barracuda tour is turned as one of the most important fishing contest since 2013: With 4 years of experience, we prepared an 2017 edition as great as the 2016 edition.

Three pain parts will composed the 2017 edition. The selectives, organised by some Beneteau concessionaries, the Challenge Amateurs, and finally, the GREAT FINALE.

Nautivela will organise our selectives from the 29th to the 30th of April 2017 at the Nautic Club in l'Escala. Subscribe and try your luck ! Selections are open to every owner o a motor boat. At the end of the day, the winner will be qualify for the great finale, which will take place in the Port du Crouesty Arzon from the 17th to the 20th of may. 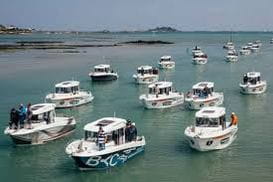 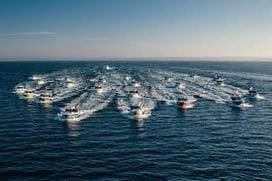 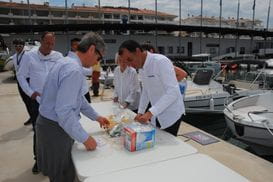 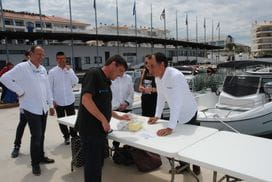 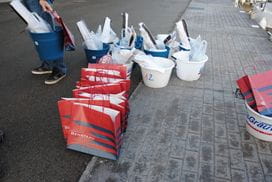 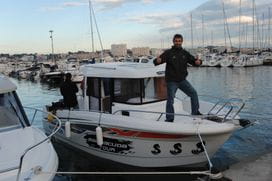 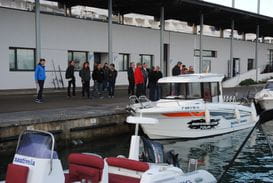 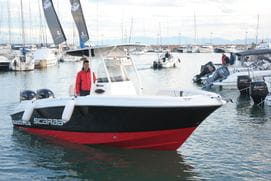 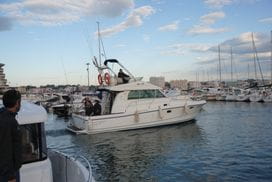 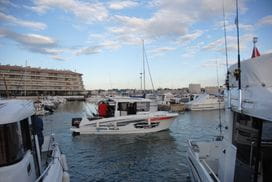 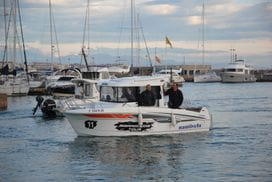